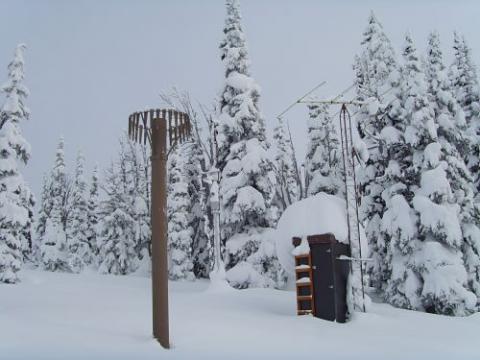 Although it’s easy to look out your window and think that we must be at 100% snowpack level, looks can be deceiving. The statewide snowpack is under average for this time of year.

The NRCS reports the statewide Washington snowpacks as follows:

Scott Pattee with the NRCS is predicting a good chance that we will make up the rest of the snowfall in March. Yes, we may be getting more snow in March, so don’t put away the snow shovel quit yet. And although we may be tired of the snow around the city streets, we really should be thankful for what we’ve received and maybe even hopeful that we will get just a little bit more for all of our much appreciated farmers!