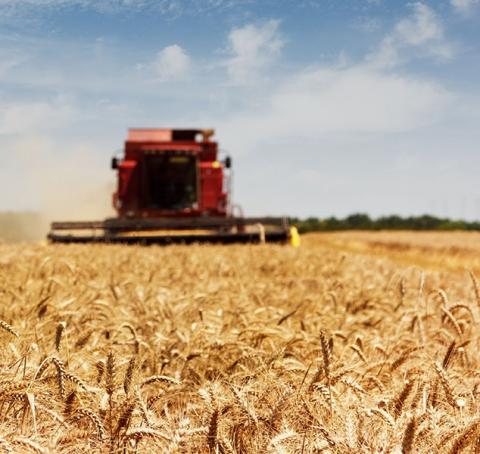 There was a total of seven ships that were loaded with 200,000 tons of soft white wheat grown locally in the Pacific Northwest. The ships were heading to Yemen in the Middle East. This wheat will feed 7 million people for two months. Stephen Anderson, is the Yemen country director for the World Food Organization. At a press conference in Portland he explained the complicated Yemen crisis and stated, “I think today we’re forming a partnership to help fight hunger together.”

Darren Padget, a wheat farmer in Grass Valley, Oregon is glad to be a part of the plan. “It’s what we do, is feed people” Padget said. “To see it going to people who are truly in need, it makes you feel good, and gives you another reason to get up in the morning and go to work. “

Oregon grows up to 75 million bushels of soft white wheat per year. 85-90 percent of the crop is shipped overseas. Although nearly 18 million people in Yemen require food assistance, it’s a beginning.